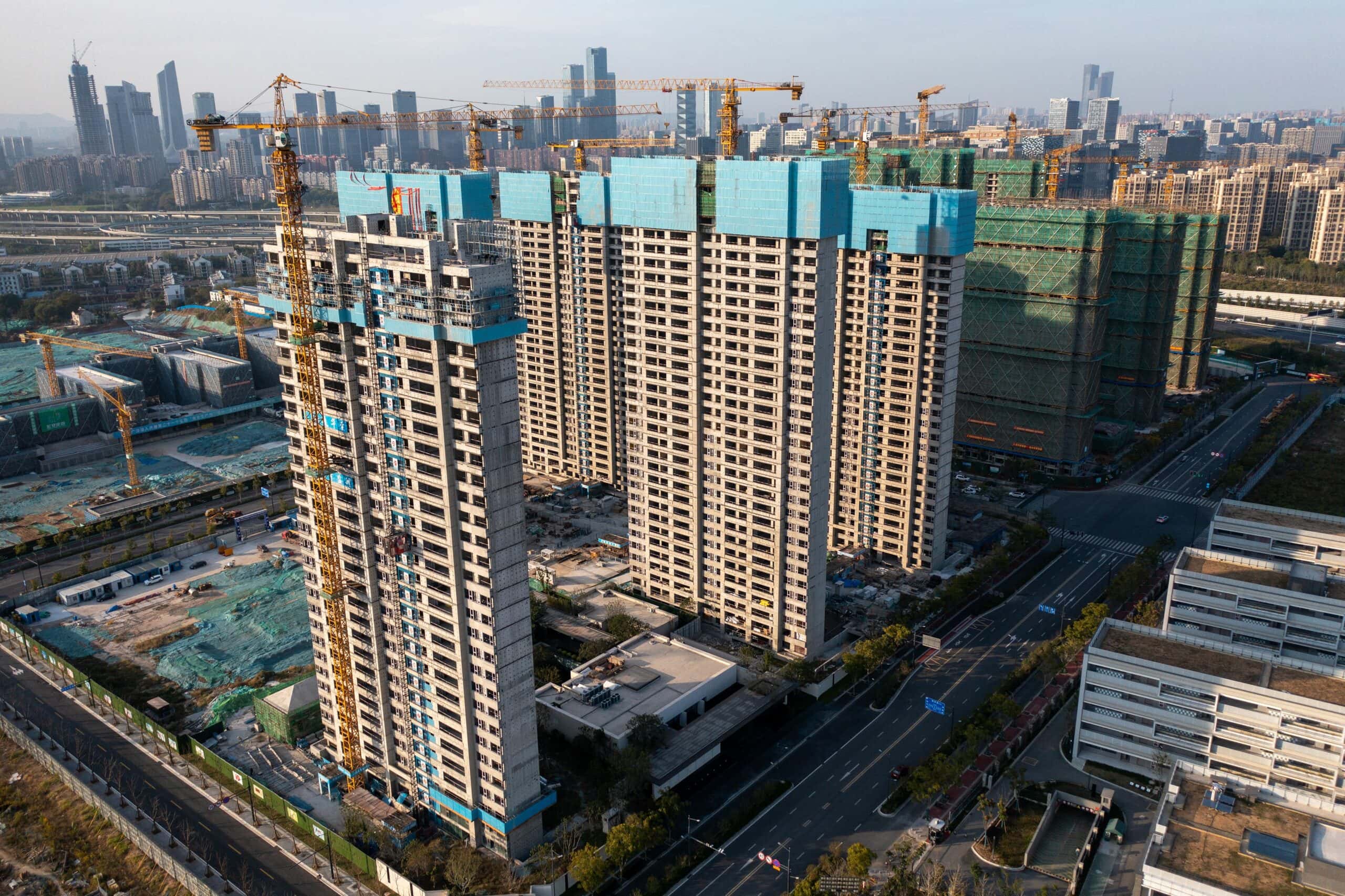 China’s property sector fell 5.1 per cent in 2022 from a year earlier, value-added data from the National Bureau of Statistics (NBS) showed on Wednesday, heaping more pressure on policymakers to revive the sluggish sector in 2023.

Value added in the once-mighty industry was 7.2 per cent lower in the fourth quarter than a year before, following a 4.2 per cent annual contraction seen in the third quarter, according to NBS data.

The figures indicated that the property sector was one of the biggest drags on the economy last year.

China’s economic growth in 2022 slumped to one of its weakest rates in nearly half a century, hit by a property market slump and by pandemic controls and COVID-19 outbreaks that especially affected the second and the fourth quarters.

Authorities have rolled out a flurry of policies to assist homebuyers and property developers and relieve a long-running liquidity squeeze in the industry that delayed the completion of many housing projects.

Despite that effort, investment in real estate in 2022 was still 10 per cent lower than in 2021, the first decline since records began in 1999, and property sales slumped the most since 1992, NBS date showed on Tuesday.

Vice-Premier Liu He said at the World Economic Forum’s annual meeting in Davos on Tuesday that China would support healthy development of the property market as the sector was still a pillar industry for the economy.

During a video conference held by the Ministry of Housing and Urban-Rural Development on Tuesday, the regulator vowed to promote completion and handing over of homes to buyers, to help resolve financing risks for property firms and to equally support the balance sheets of state-owned and private property firms. – Reuters

Myra Partners with Livspace to make your dream house a reality 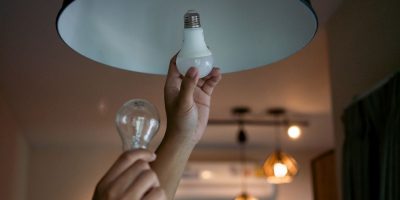 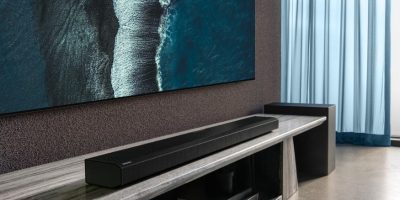 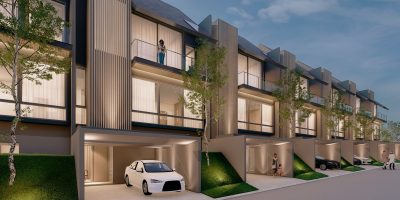 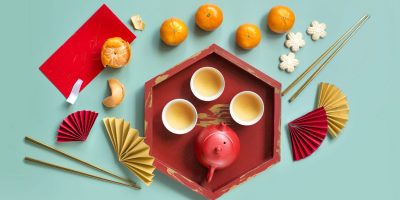 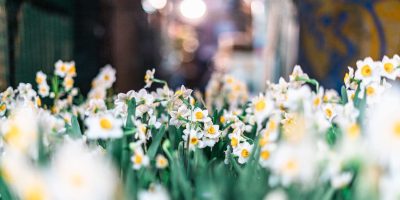 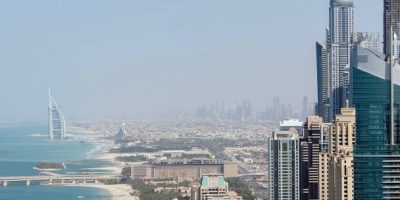 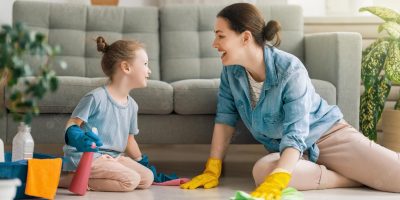 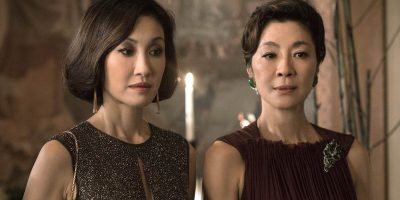 Five Ways To Emotionally Prepare Yourself For The Upcoming Family Reunion