LGBT+ in the Family 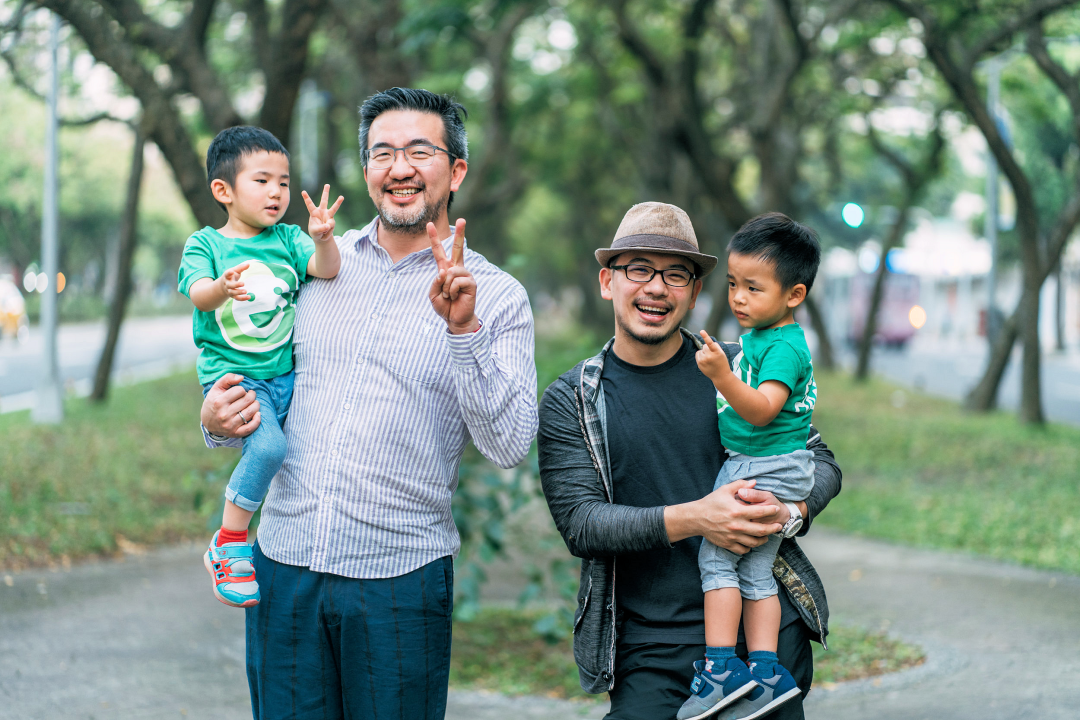 Though LGBT+ has always been controversial in our conservative Asian culture, we can see a trend of Asian countries moving towards a more progressive direction. For instance, the initiative of Taiwan in legalising same-sex marriage in 2019 was one of the most significant steps any Asian country has taken to support LGBT+ rights.

Despite that, the issue of family rejection towards LGBT+ individuals is still prominent within our society. It is crucial to raise awareness of this problem, especially as today is International Family Day. It starts with us. Who else is going to accept our family members if it’s not us?

Why is LGBT+ family acceptance necessary?

There’s no doubt that family acceptance plays a vital role in child development; LGBT+ kids are no exception.

A study led by Caitlin Ryan, PhD, of San Francisco State University on lesbians, gays and bisexuals (LGB) discovered that parental rejection was a significant cause of health and mental health issues in LGB youths. These youths were:

Sadly, this is the reality for LGBT+ children, not just in Asia but in most countries. LGBT+ individuals have to live with the constant fear of family abandonment just because of their sexual and gender identity.

On the bright side 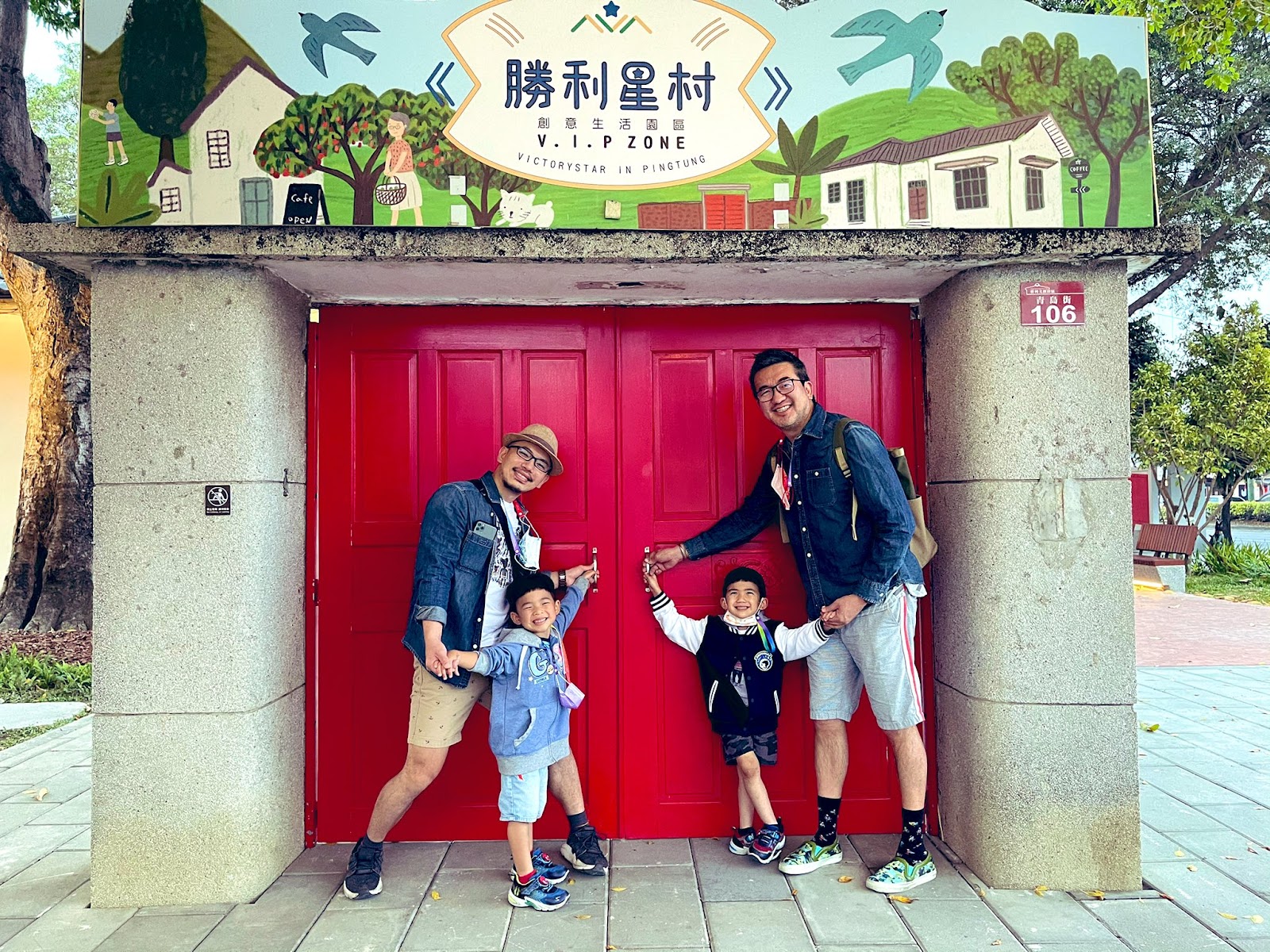 His partner, Chen, was also able to adopt Lin’s twins legally. Previously, Chen had no legal parental rights under the law as the twins were conceived with sperm from Lin and eggs from a Taiwanese donor and carried to birth by a surrogate mother in Los Angeles. 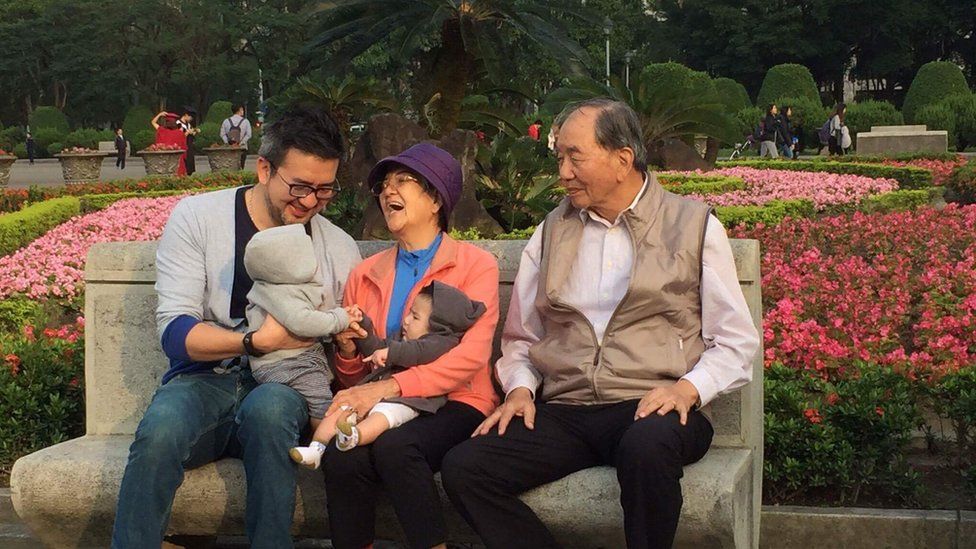 Lin said that the legal recognition gave them added security as Chen can be involved in the children’s education and make medical decisions for the family. Besides that, Lin’s parents are also happy about their grandchildren. 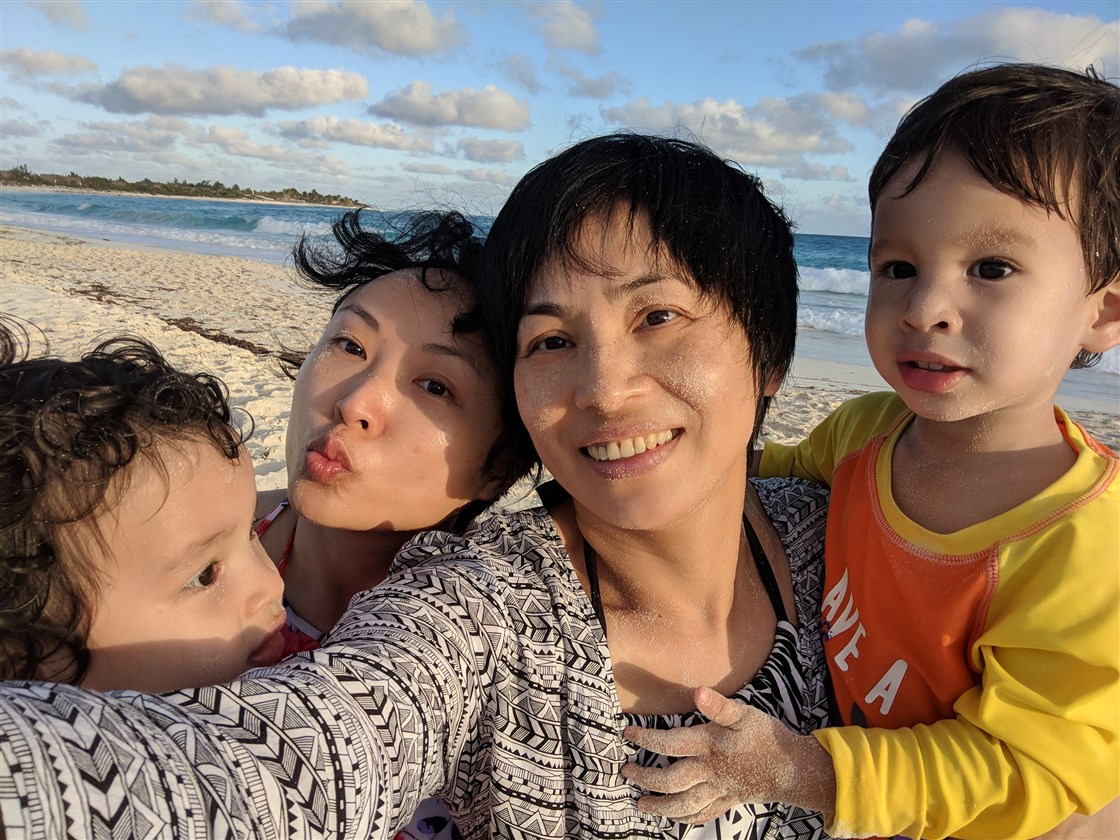 Ellen Huang and Liyun Xiao have been together for 16 years and were legally married in Canada in 2010. They had to settle down in Canada as same-sex marriage was illegal in their home countries — Huang and Xiao are from Taiwan and Mainland China, respectively.

Besides that, Huang gave birth to twins through in vitro fertilisation with Xiao’s eggs and sperm from a donor.

In 2018, they decided to move back to Taiwan as Huang wanted to take care of her ageing parents. Sadly, Xiao could not stay in Taiwan permanently to care for their children as Taiwan did not recognise their marriage at that time.

However, luck was on their side! A year after moving back, Taiwan legalised same-sex marriage. At last, they could register their marriage, and Xiao could get Taiwanese residency to stay in the country and take care of their children.

On that note, family acceptance of LGBT+ individuals plays a role in creating a harmonious and healthy family. On this International Family Day, we at Pokok encourage everyone to create a safe space for LGBT+ at home.

Here’s an interesting documentary you can watch to know more about gay parents!

Do you have any LGBT+ friends and family? Tell us your stories in the comments below, or drop us a message at Holler at Us!

PrevPlant Parents on a Budget!
Comfortable Bedroom Is The Soul Of A HouseNext 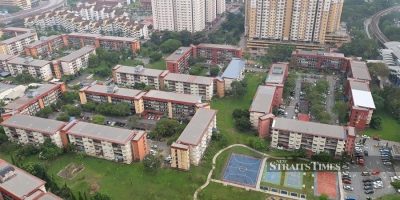